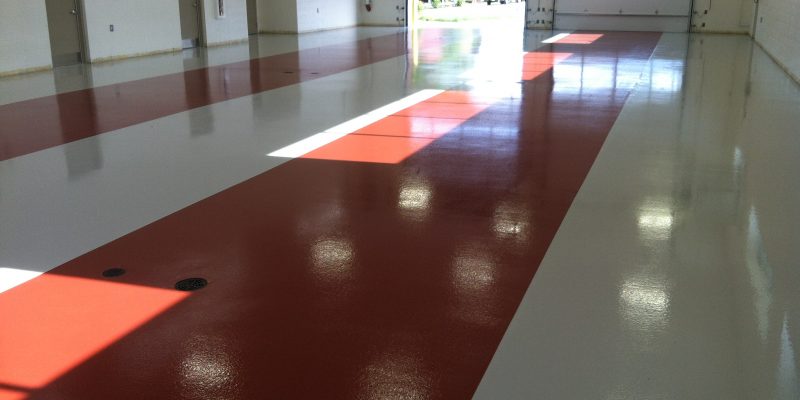 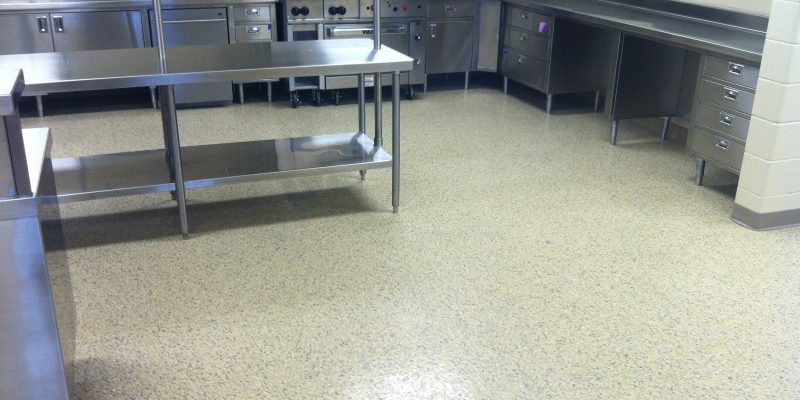 Each fire station received Dur-A-Flex Dur-a-Chip Flooring in the kitchens, restrooms and sleeping quarters and Dur-a-Gard Systems in the apparatus bays. These fire stations were completed over a two year period.

To request a quote for epoxy floor coatings, concrete polishing/staining, shot blasting concrete surface prep or any of our other services please click below to get started.